This story takes place on Earth 150 million years ago. At that time on Earth, various aliens were living in harmony by accepting each other under the God of the Earth, Elohim. However, one day, a huge meteorite flies toward the earth at high speed. Before the meteorite hits the earth, a female soldier from the planet Vega, Yaizael comes and she narrowly protects the earth from destruction. The huge meteorite was actually a plan to annihilate the earth by Dahar, who is from the dark side of the universe... What will happen at the end of the battle for the survival of the Earth that involves the entire universe?

150 million years ago on Earth. The Earth is civilized and both Earthlings and different kinds of space people from various planets are living in harmony as the same race with faith in the God of the Earth, Elohim. 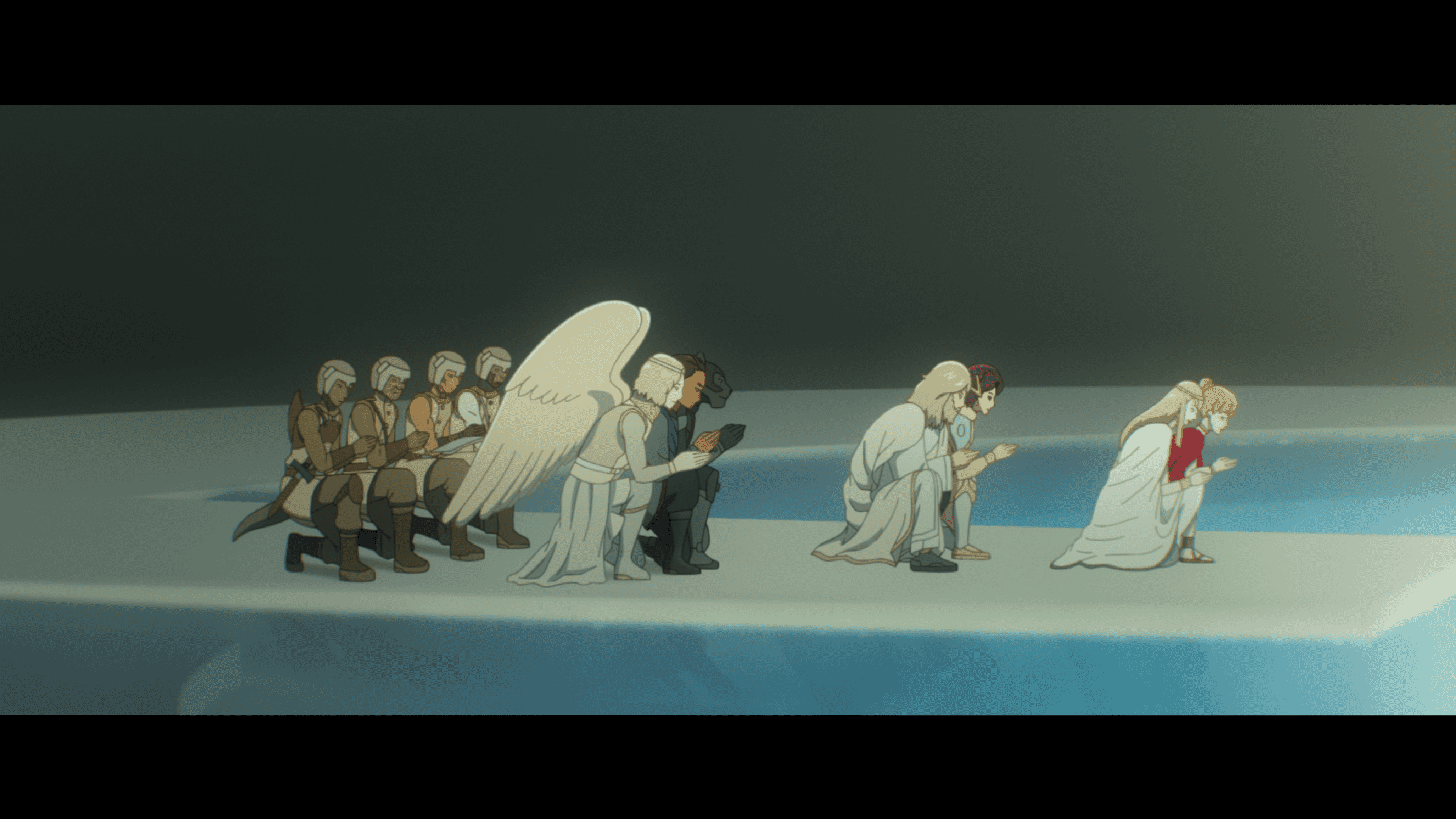 However, some Earthlings become depraved by indulging in worldly desires and question what’s good and bad, or right and wrong as Earthlings. At the same time, Dahar, the messenger of the dark side of the Universe, who became vengeful because he lost his universe, is planning to destroy the Earth by brainwashing other aliens and Earthlings.

"You know, eighty percent of space is
made of dark matter. That makes you guys filth in this darkness. Therefore your existence goes against the nature of space!" -Dahar 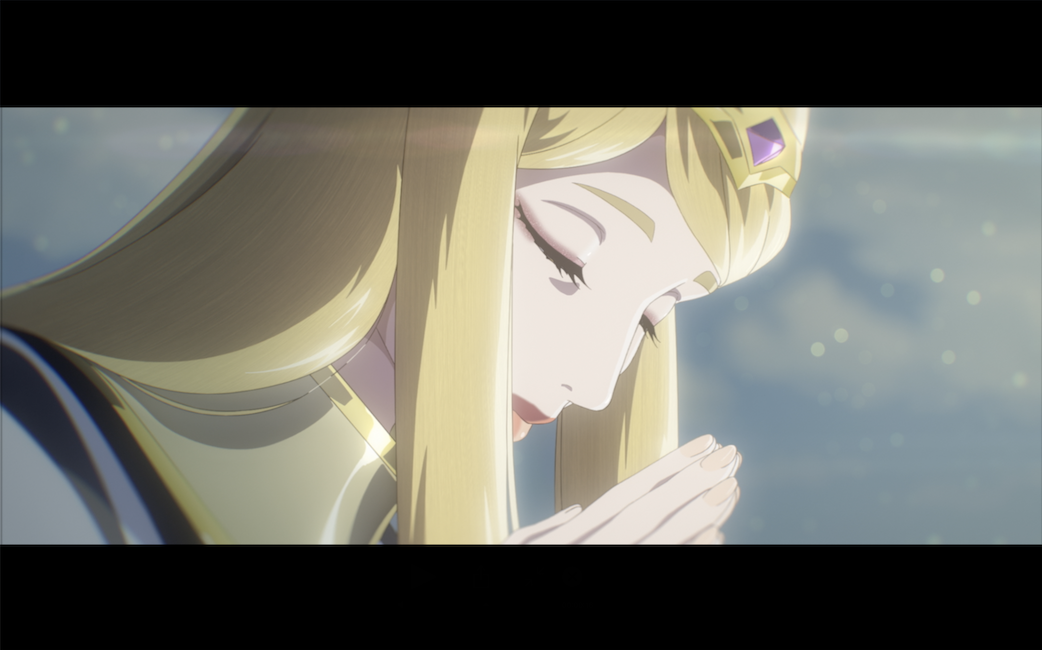 "No, you're wrong. It's only dark
before the light's turned on."

"I never let darkness invade us!"

The Elohim Army and aliens in alliance with the Earth unify and have a fierce fight with Dahar and the other aliens who are planning to destroy the Earth. 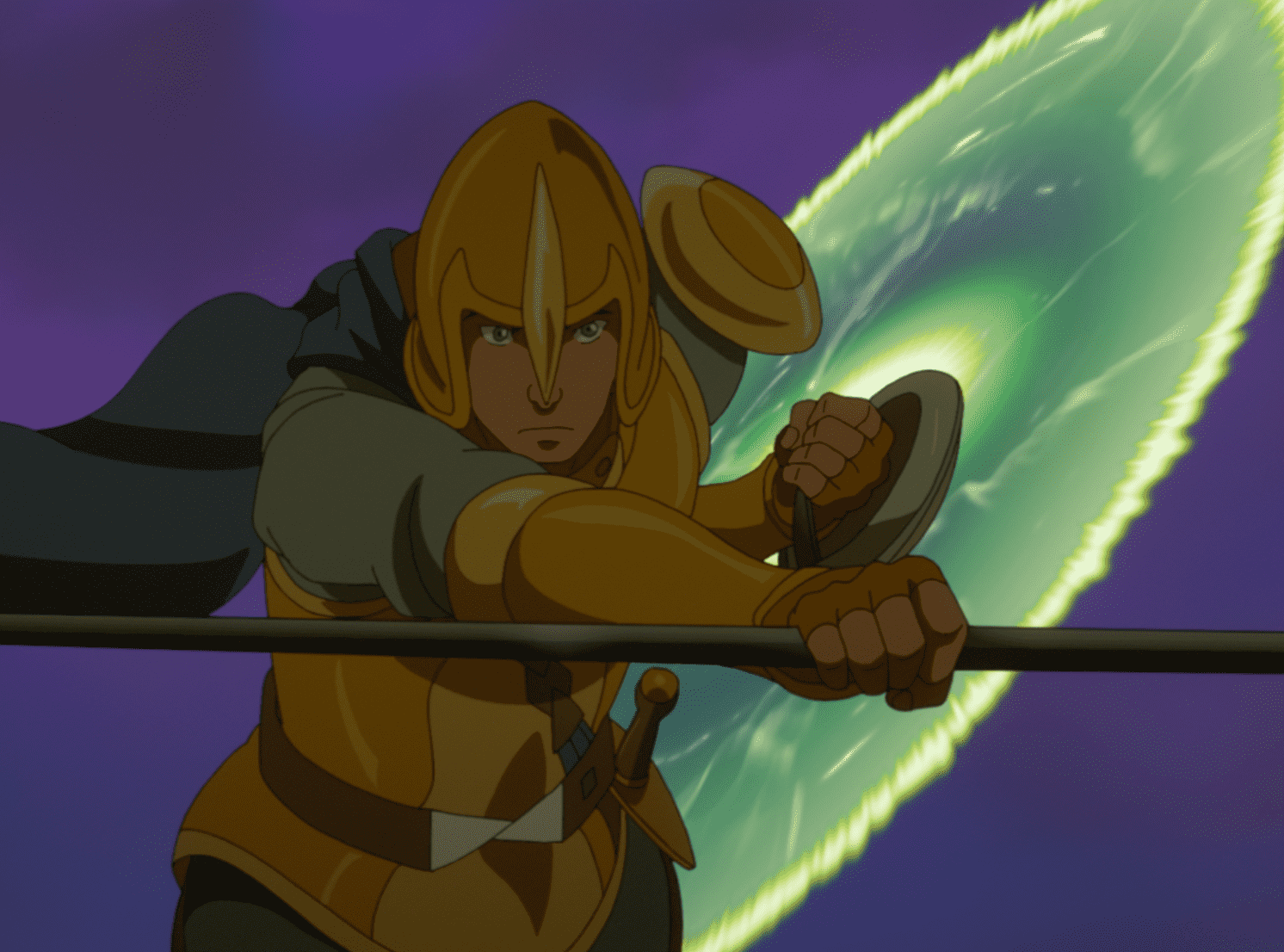 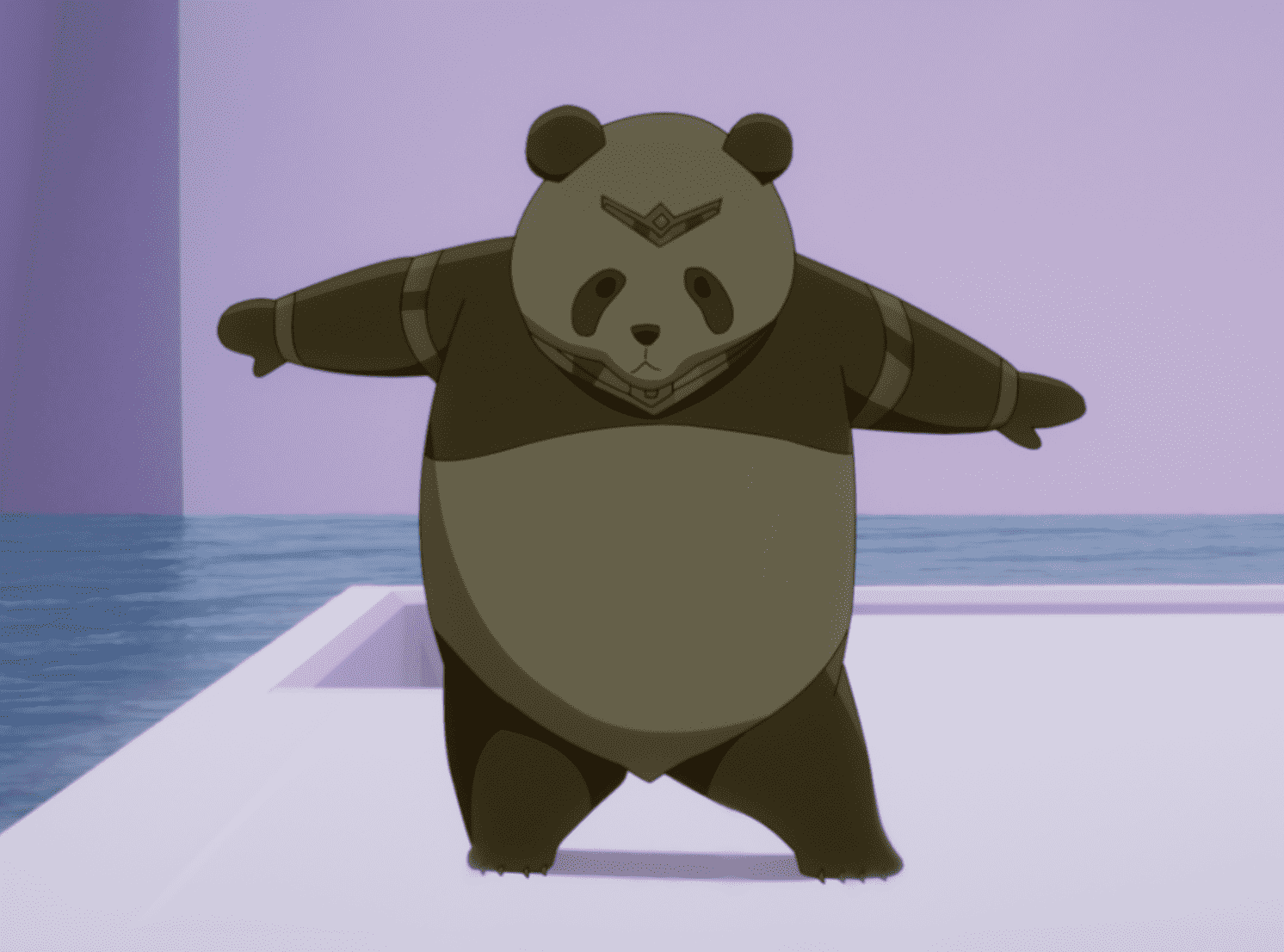 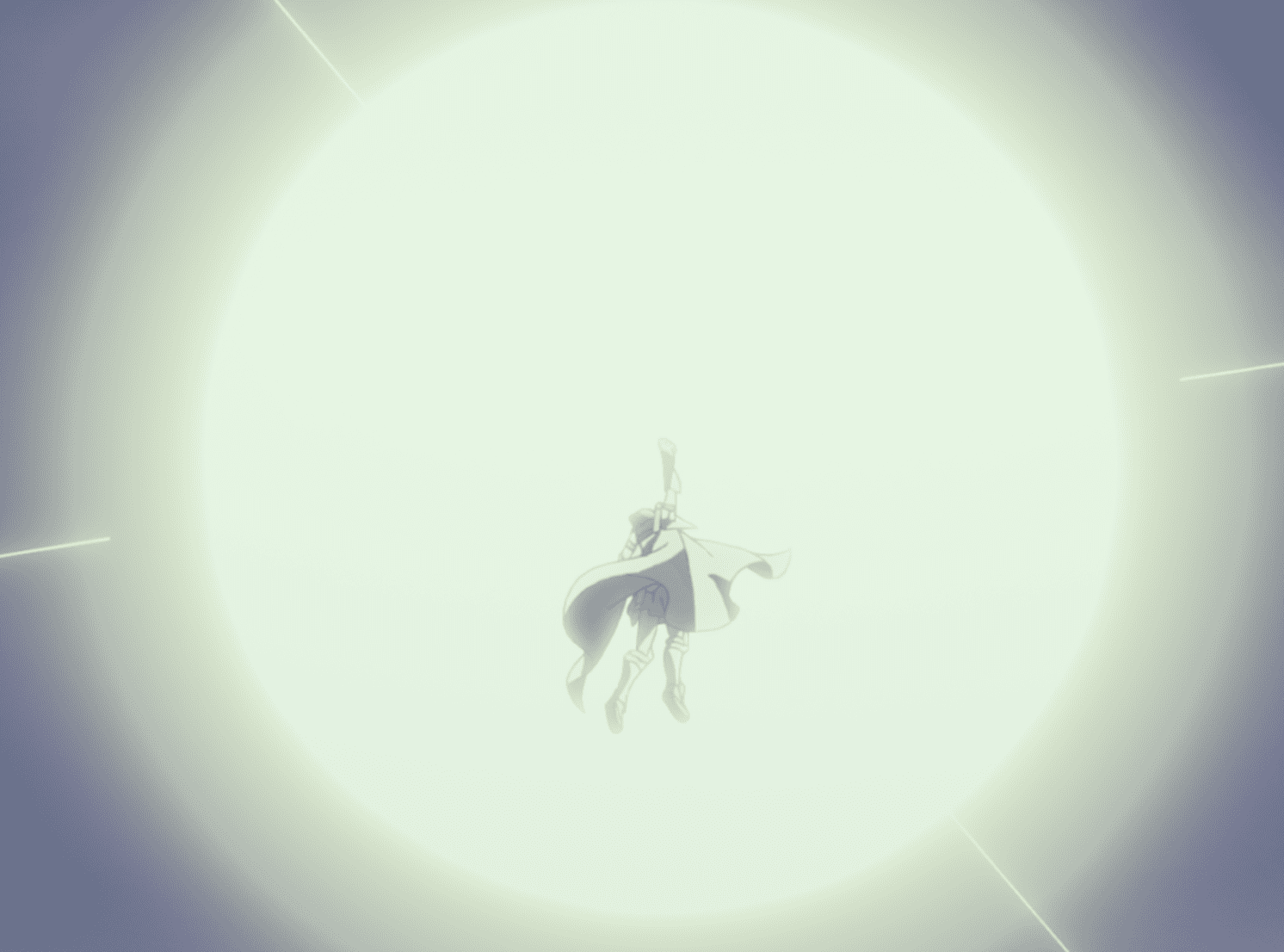 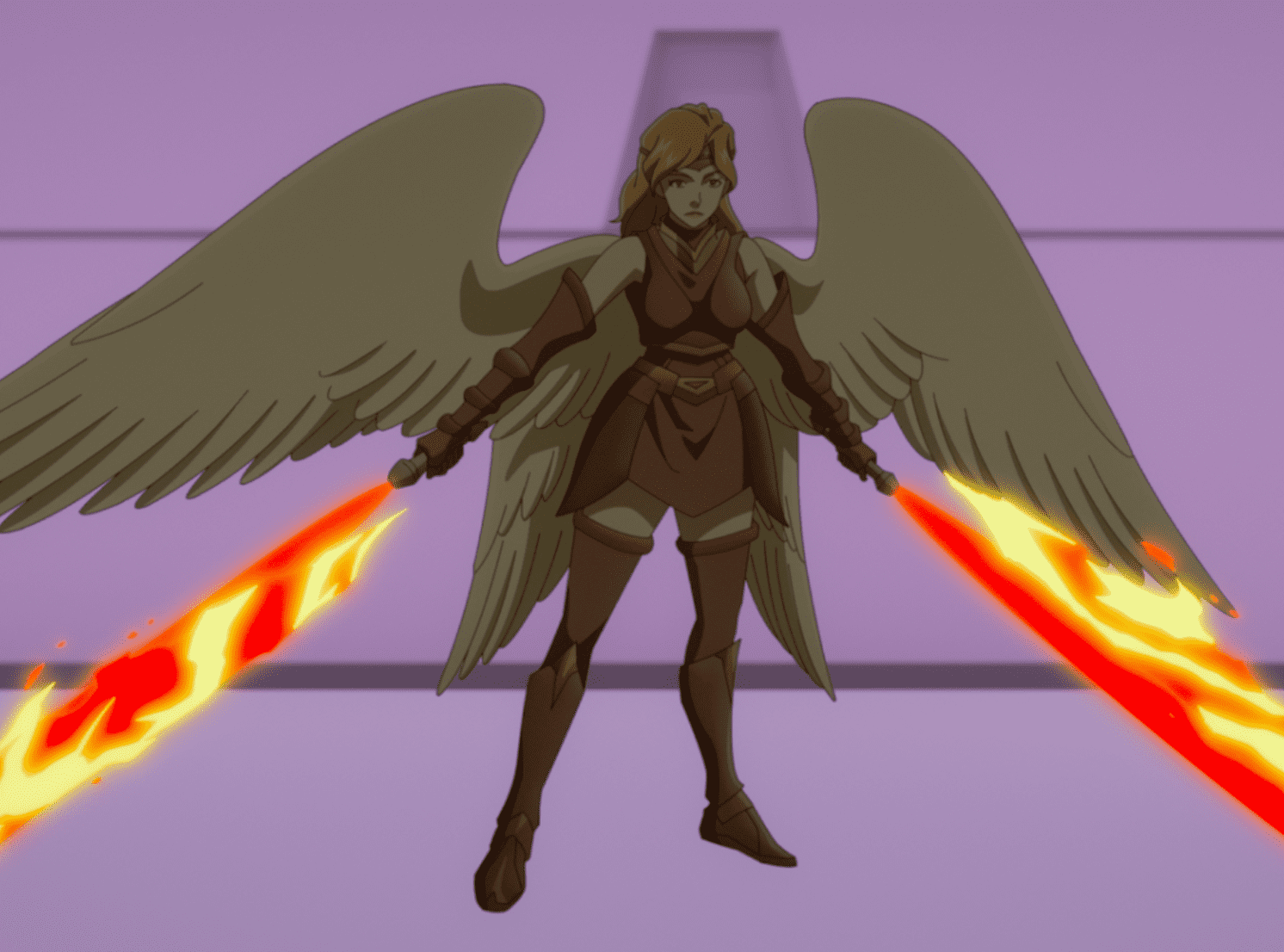 The Earthlings and the Galactic Federation army face an imminent defeat. However, the God of the Earth, Elohim, is determined not to allow anyone to harm this beautiful planet, Earth. Using the third eye and his wings, Elohim stands up to protect the Earth with his love. 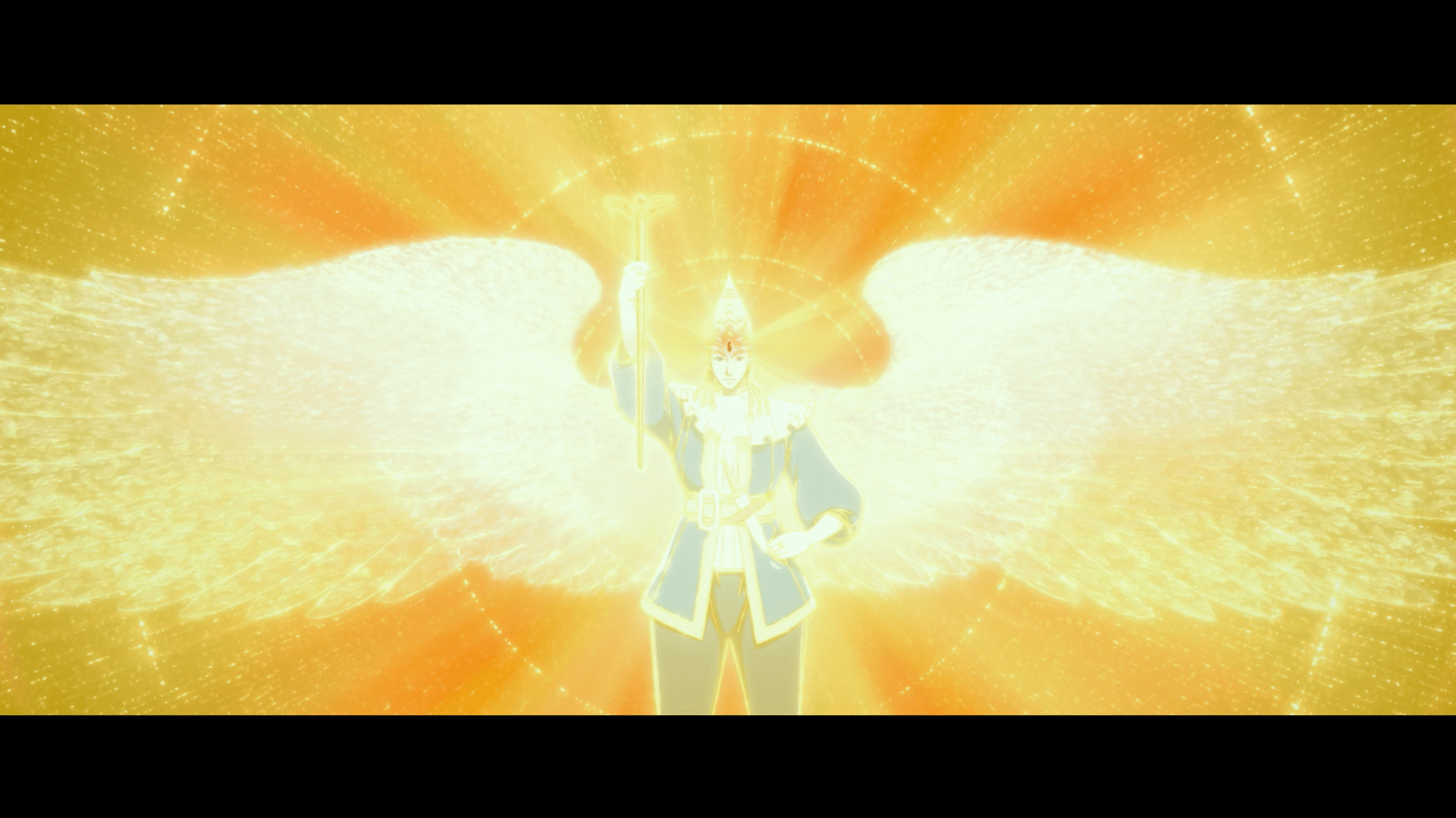 "There's a realm beyond human power. Do not forget that it's the God's domain."

"As you live on the earth, there's something very important. That's faith."